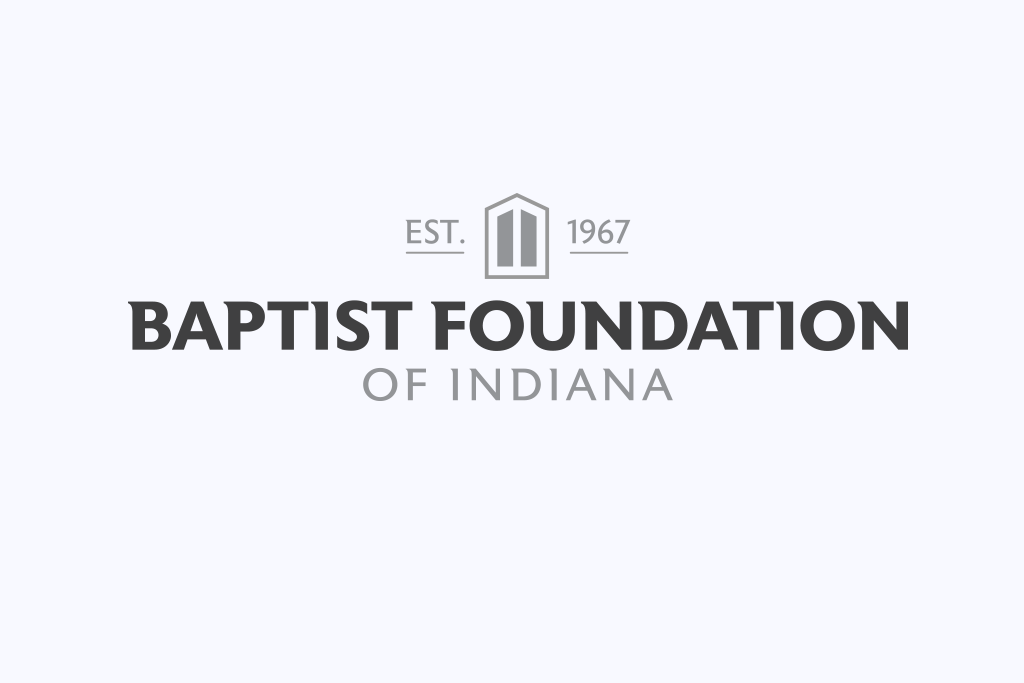 The Board of Directors of the Baptist Foundation of Indiana (BFI) has reviewed funds held in trust to consolidate these funds of like purpose, within the scope of the donor’s original intent.

This is a public notification. Readers have 30 days from the date of this publication to inform BFI if there is any reason NOT to consolidate the funds as listed below. Please contact BFI president Jennifer Hall before May 1, 2020, at jennifer@inbaptistfoundation.org or 317-481-2400 ext. 300 or BFI, 3021 E. 71st St, Indianapolis, IN 46220.

There are several funds set up to provide scholarships for Indiana students preparing for vocational ministry that may be combined. BFI requests to consolidate these three funds.

Contributions were made to trust fund 682-00 for New Works in Indiana. There is also a balance in fund 683-00 named “New Works – Howard/Clay.” No documentation has been found to discern the reason for the “Howard/Clay” designation. Funds were distributed to four church plants in 2004. These recipients were in various parts of Indiana, not limited to Howard or Clay County. BFI will consolidate these two funds unless there is legitimate reason not to do so.

There are funds for New Works in 779. These are unrestricted, but need BFI Board approval to be used. In 2004-2007 Indiana’s associational missionaries took up a collection for New Works and contributions were put in fund 787. Since the purpose of both funds is the same, BFI will consolidate these two funds unless there is legitimate reason not to do so.

In 1999 and 2000 the BFI Board was challenged to raise funds in order to provide a paid position for the BFI President. Previously, each president was either a volunteer or part of the SCBI staff. Board Chairman Tom Raper challenged Board members to give. Their donations were put in fund 675. When the challenge was met, Tom Raper donated into fund 676. He gave the Board another challenge to raise donations from their churches. These were put in fund 677. Since the donations to 675 and 677 were for the same purpose, BFI will consolidate these unless there is legitimate reason not to do so.

There are other funds that might be consolidated and whose donors are living and known. The donor(s) will be contacted individually to release funds for consolidation with like-purpose trust funds.

Let us know if you have any questions or concerns. Read more about Trust Funds at www.inbaptistfoundation.org under Kingdom Building.