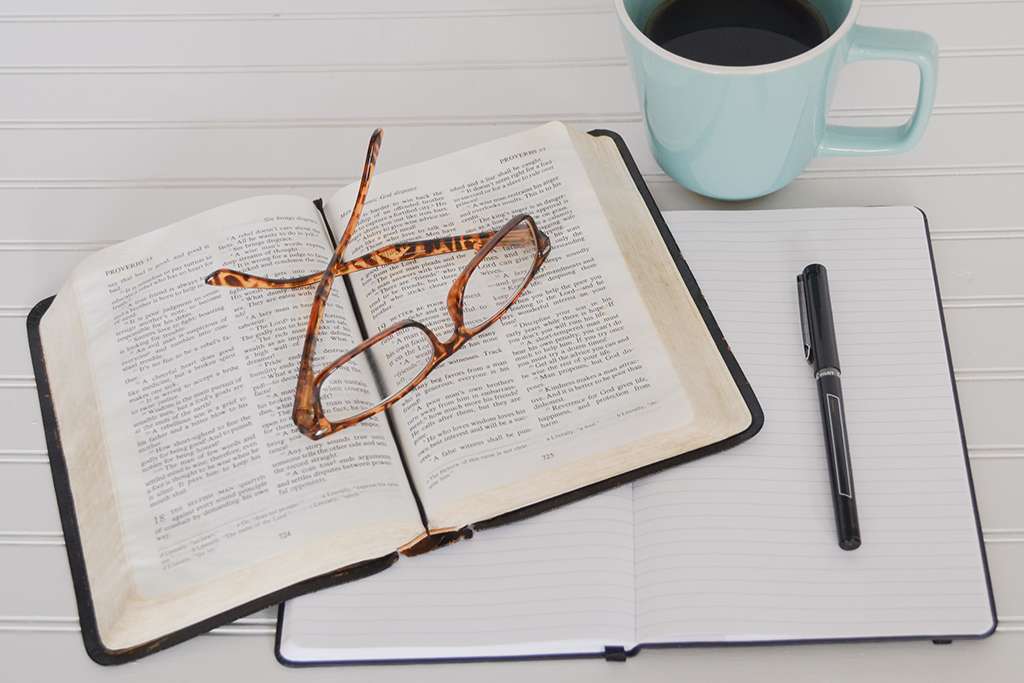 A few weeks ago I received a phone call from my youngest daughter who said, “Dad, a deer hit the van.” You see, she was driving home from school and a doe came out of a yard toward her. She saw it and slowed down, avoiding a collision. However, out of the corner of her eye, she saw a buck charging the van coming from the same yard. She hit the gas, thus avoiding that deer from hitting the driver’s door and window. Instead, that deer hit the side of our van shattering the back two passenger windows on the driver’s side.

As I was thinking through this, I concluded that this sounded an awful lot like life at the beginning of a new year for a lot of believers trying out a new Bible reading plan. As you start out the month, just like my daughter starting out her day, everything is working, and things are going fine. Your devotional life is going as planned. You may have had a thing or two come out and try to get in the way, but you seem to be doing well handling it all. You have slowed down, taking it all in stride, and your devotional time has been well guarded. You are on track so far this year.

Then, all of a sudden, you are hit by something big that seems to have shattered everything. There are pieces of your life all over and steady Bible reading has had a devastating hit. It seems as though everything is broken and there is now nothing to do but give up. There is no way that you will ever get back on track.

It is alright. There is nothing wrong with your Bible reading plan. I know, it does not look like what it did at the beginning. However, just like our van, the windows are broken, yes, but the engine is in running condition. You can pick up right where you left off. You can keep going.  It may take longer than you expected, but the Lord knew that “deer” was there. He already had it under control and is using whatever threw you off to build your faith and trust in Him.

Friends, now is not the time to put down your Bible instead, now is the time to pick it up. Start up fresh. Let the Lord be your go-to in these times. Just as my daughter immediately called me, so you can call on your Father in heaven and listen to what He tells you as you spend time in your devotions with Him.

By the way, my daughter is fine. She was not hurt but was a little angry that the deer ran off and she could not bring it home to have for dinner.

Now is the time to spend time with Jesus,