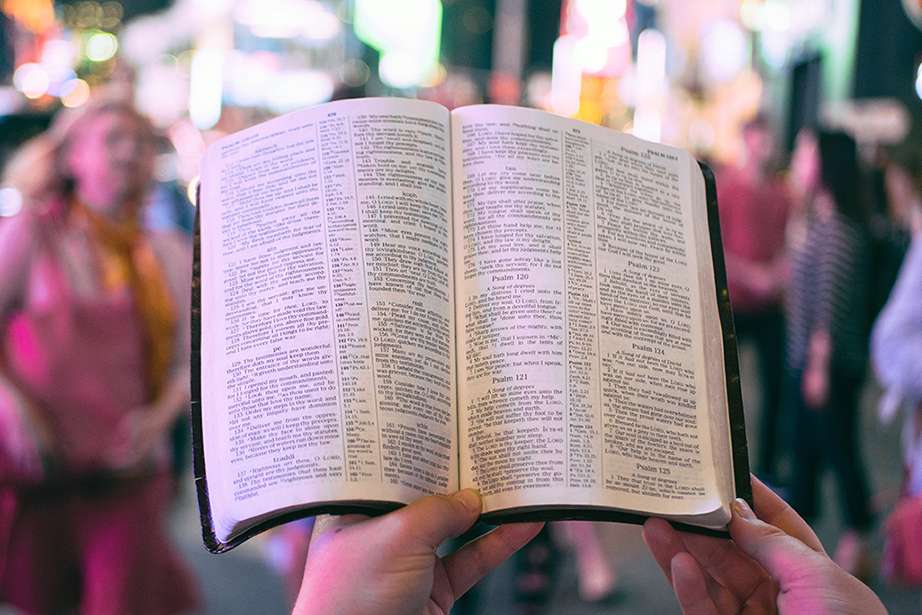 In the words of the great theologian Robert Allen Zimmerman,[1] “The Times, They Are a-Changin’.” Of course, that is nothing new. The times have always been a-changin’. However, in today’s world, the changes are coming at a rate of speed never before experienced. Today we see change coming at the speed of, well, the internet. Church, nor denominational leadership, no longer has a three-to-five-year window to figure things out, and then respond. Instead, we must be proactively engaged in what Darrell Bock calls cultural intelligence. “Cultural intelligence requires that we understand what is happening around us and how to engage these changes well…Have we missed the exact nature of the battle and misunderstood our mission?”[2] It can be argued that the church by and large has not taken the initiative to become better acquainted with an understanding of the issues, instead allowing rhetoric and ignorance to prevail. We must move from a “What if…?” mindset to an “And when…” mindset. Issues facing the Christian community today are too prevalent and pressing for leadership not to have an awareness of the issues and a plan or process by which to address them.

One such concern is the upcoming bill that is entitled the “Respect for Marriage Act.” The bill looks likely to be passed and can have ramifications regarding the status of current and future religious liberty. How familiar are our pastors with this bill, and with its intent? How much of the verbiage leaves an opportunity for the church to be a possible target for persecution when she stands firm for biblical standards? These are questions that not only need to be considered but courses of action must be planned as we witness more and more of a first-century-type attitude toward the church. Bearing in mind that we are to have responsibilities toward the state as Paul expressed in Romans 13:1-2 while maintaining the attitude expressed by Peter in 1 Peter 3:13-16, the church must recognize that simply ignoring issues or remaining status quo will not work.

In an upcoming annual summit of the ERLC in early December, twenty-four representatives of various Southern Baptist conventions will meet to discuss such concerns that are current as well as issues that may be impending. SCBI will once again have representation at that summit. Information and resources discovered at this summit will be relayed via the various methods available to the SCBI.

So, what do we do? We wake up, face the reality of our times, consider the issues of cultural conflicts coming down the pike, and tell everyone about Jesus. We do not change our message, though we may have to change how and where we deliver it. We stand firm on what we know as Truth; and we speak that Truth in love and grace. And all along, we consider “When xxxx happens, we will respond by…” We cannot be taken by surprise; we must proactively plan our response instead of reactively responding. “In our generation and the generations to follow, there will never be a faithful ministry that does not face constant conflict and confrontations with the larger culture.”[3]