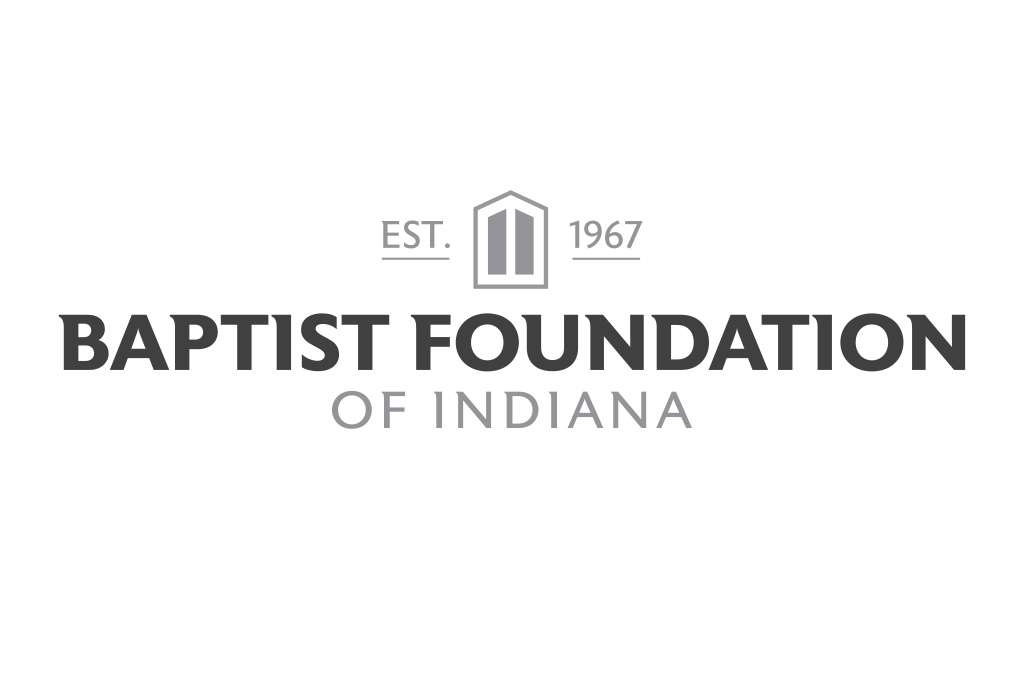 Bill and Mildred lived in a small two-bedroom home that was built sometime in the early 1950’s. It was surrounded by overflowing flower boxes filled with bright blooms that somehow drew attention that the house could use some paint and a bit of repair.

They had a yard sale. Not just a once or twice-a-year sale, but one that was open every day except on Sunday. On Sundays, they walked across the street to the Baptist church to worship. They were valuable members of the church.

If you were ever invited into their home, you immediately noticed the paths. A path ran to the kitchen.  A path wound through the living room and to the TV.  And a path made its way toward the back of the house where the bedrooms and bathroom must be. Save for the paths, every square inch of the floor was carefully covered with yard sale merchandise that hadn’t made it to the front yard yet. They were fine with it. It was what they had to work with.

Bill was known simply as the “Bike Man.” He had a detached one-car garage with a door that tilted up to open, but it mostly didn’t work because his garage was filled top to bottom with bicycle parts. Some part or another was always getting in the way of that garage door from working right. I think the plan was that Bill would make a few dollars in their retirement by fixing bikes but mostly he just repaired kids’ bicycles and sent them on their way with a smile. Everyone knew the Bike Man.

While Bill was known for his bicycle repair prowess, Mildred was known for praying. When Mildred called down the blessings of heaven upon you, you knew she had been in His presence before. You knew she was a Daughter of the King and you knew because she had asked, God had heard. No one has ever prayed for me like Mildred.

When Mildred was diagnosed with cancer, she went to one treatment and it made her so sick she said, “No, Thank you.” to any more treatments. While she waited on her death, she encouraged people to call her with prayer requests. Something amazing happened.  People called. They called from all over. Friends and strangers alike called to ask for her to pray for their situations. In fact, when you visited her, you had to be prepared for the constant interruptions as her “prayer line” rang all the time!

That was over 25 years ago. I visited that small community a few weeks ago and guess whose names came up in the conversation? Bill and Mildred.

Bill and Mildred didn’t have two nickels to rub together, as my grandfather would say, but from what they had – they gave. Our legacy will never be about what we kept but about what we gave away.

For some of us, it is different. There is a man that had plenty of nickels to rub together. His legacy, according to a family member, is that he wanted to “continue to tithe after he died.” To accomplish that, he established a Trust Fund with the Baptist Foundation of Indiana. His wishes on how the money will be distributed to his family and elsewhere will be honored to a “T.” And he will tithe for many, many years after his death. What a legacy.